05 Jan Using a Desktop Computer as a Server…. That is Dangerous Business.

The cloud. It seems that is all we hear about these days, and for good reason, with its amazing up time and stability it seems like a no brainer to go with the cloud. However, there are still certain applications and services that need to…

As of November 6th Microsoft began letting users download their Office apps for iOS and Android Devices with full functionality for free. Office on mobile has happened rather fast, because until mid-2013, you couldn’t even get Office on your mobile devices, and now it’s free….

CryptoWall 2.0 was released in October, 2014 and is classified as Ransomware. Once the malicious software has infected a computer it begins to scan data files and encrypts files so that they cannot be reopened. Once your files are encrypted a prompt shows up to…

15 Oct 10 I.T Statistics on Small Businesses and Their Technology

Technology has been a complete game changer for small businesses everywhere. It’s been able to significantly lower costs of entry in many industries, allowed smaller companies to have the same exposure as many large corporations, and we hear all the time about start-ups that get…

26 Sep Apple Pay: How does it Work and is it Secure?

What is Apple Pay? Coming in October after a software update is released for the iPhone 6 and Apple Watch (available early 2015) Apple Pay will make its debut. Apple’s latest service is allowing their users the ability to make everyday purchases through their phone…

As a Microsoft partner we’ve been receiving information about how a Windows Machine can do so much than a Chromebook. This has definitely grabbed our attention as we recently did reviews on our Chromebook Experience, and now we want to delve deep into which option…

When it comes to protecting your data, security matters. Perhaps it goes without saying that Anti-Virus protection is still vital to every organization’s IT infrastructure, in fact it is increasingly paramount as new viruses and malicious software are added to the technological landscape daily. With…

15 Jul Revolutionizing the Way we Use Email

Gmail is adding functionality to email that will help catch it up to the 21st century We’ve spoke about it before; the difference between IMAP and POP email protocols, and as of June 24th, 2014, Google is revolutionizing the way that we communicate via email….

In a previous article we spoke about the differences between the POP and IMAP protocols for email. To dig deeper into the benefits of a solution such as Gmail, we first want to examine common problems that businesses run into when utilizing POP email. POP… 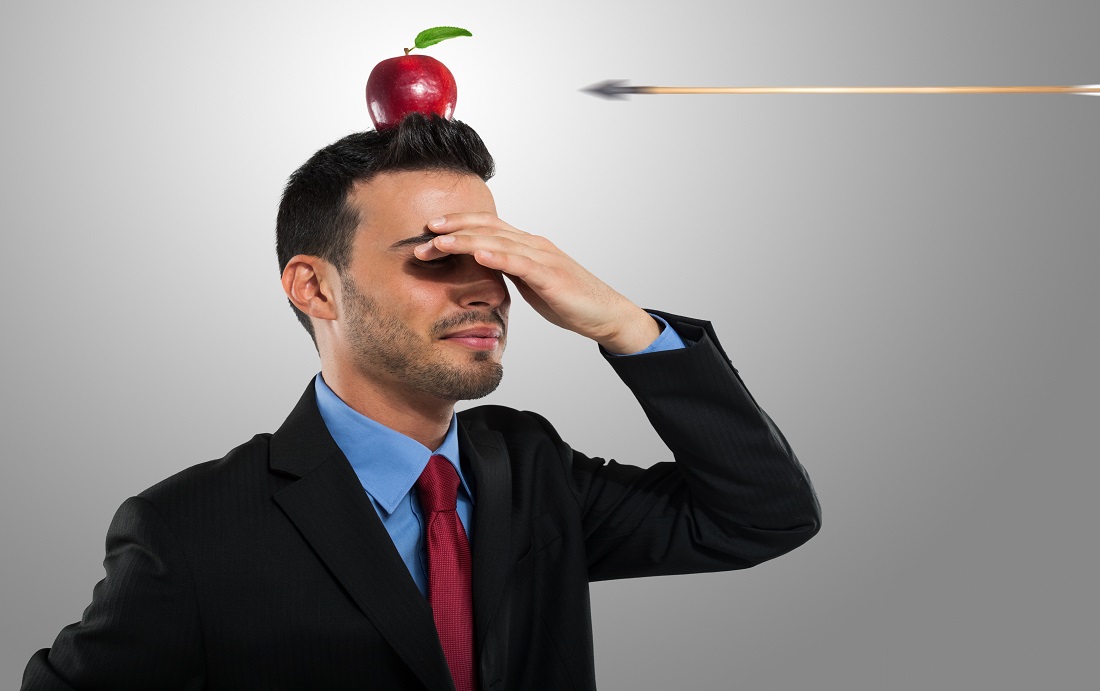 The Importance of Internet Security Regardless of what seems to be a consistent news stream of incidents where hackers crack into businesses to cause harm, steal information, or disrupt daily operations, there are still organizations who are asking “What does it matter if someone uses…