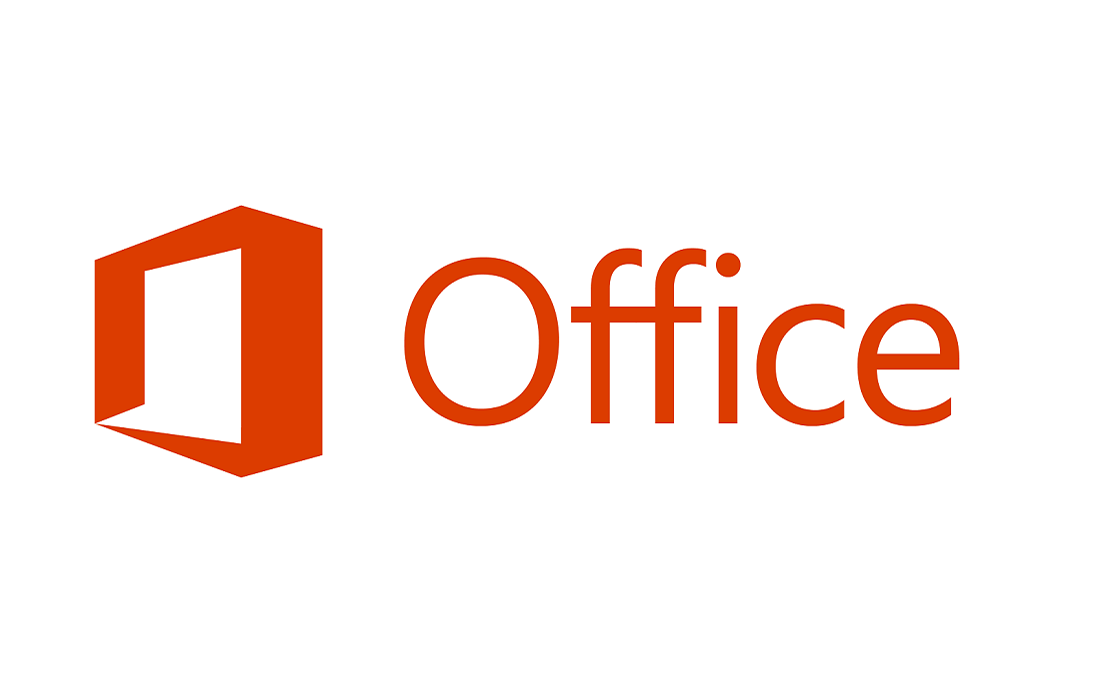 A Closer Look at Microsoft Office 2016

Microsoft has released a preview of Office 2016 – set to launch officially in Fall 2015
Over the last year, Microsoft has worked heavily on bringing Office to different platforms, effectively giving users an incentive to utilize Office over competitor options; such as Google’s free, yet admittedly less robust application suite. Sources close to Microsoft expect Office to launch alongside Windows 10 (Fall 2015). In prepataion for the official launch, Microsoft has given the public access to a a preview version, download the Microsoft Office 2016 here.

“While you’ve seen us focus on tuning Office for different platforms over the last year, make no mistake, Office on Windows desktop is central to our strategy”

The biggest selling points for Office 2016 come from the new collaboration features, which finally surpass Google Apps capabilities, as well as being able to access information from the web without having to leave the application. We’ll touch base on a few of the biggest new features, but to see the full list take a look at Microsoft’s Blog on Office 2016.

Microsoft has been promoting their cloud services, especially Office 365 and OneDrive, so it’s no surprise that they’ve made it easier to work and save your files in the cloud from your desktop and attach files from your OneDrive all without leaving Office. 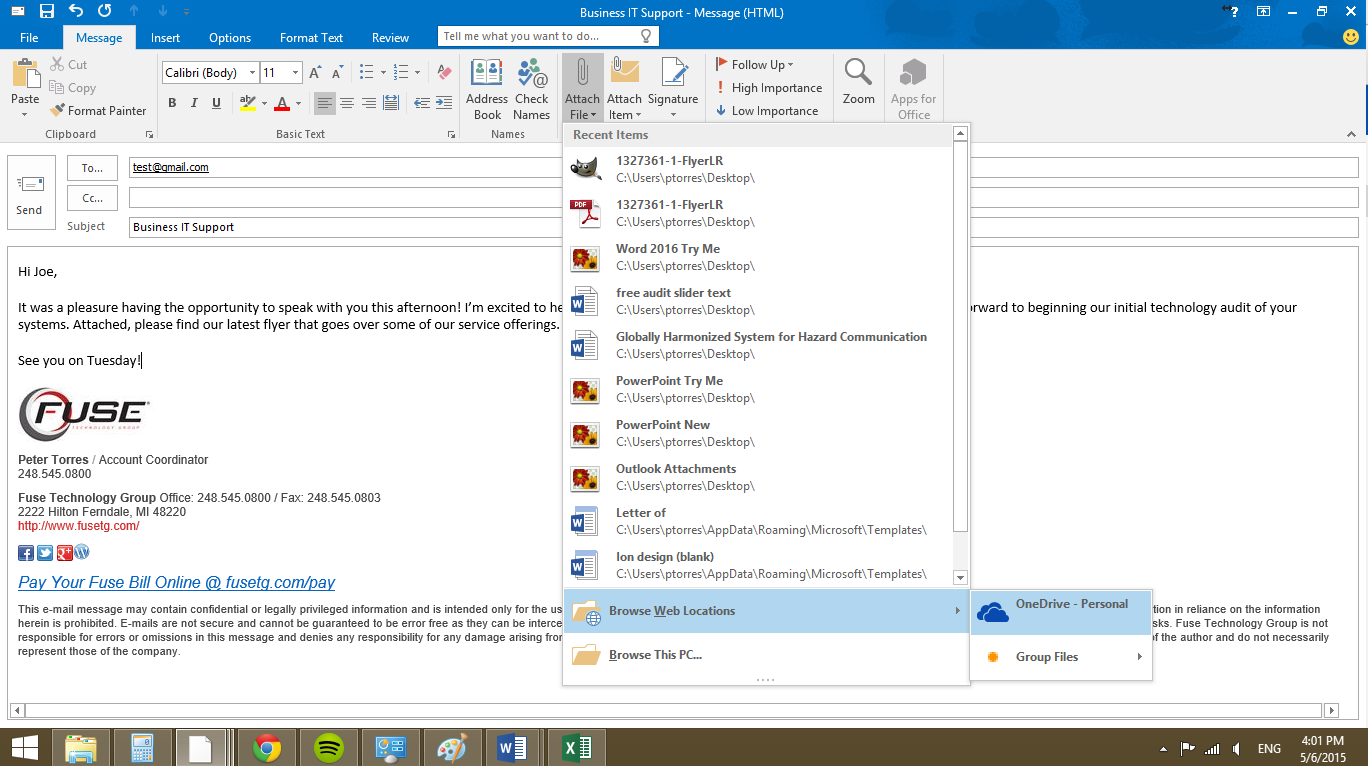 While online versions of Office currently feature real time co-authoring, in Office 2016, Microsoft is bringing these features to your desktop applications. It appears that Office is finally surpassing Google Apps in collaboration features. These features unfortunately are not available in the preview as of yet, but Microsoft has announced that they will be releasing updates each month until they officially launch this Fall.

One of the coolest features being added to Office is the ability for the application to learn from how you work and take subtle cues to help increase your productivity. Check out these apps:

A new search tool inside of Word, Excel, and PowerPoint that allows for commands to be pulled up by typing what you want to do. As you type, each letter refines your search results allowing you to work faster. 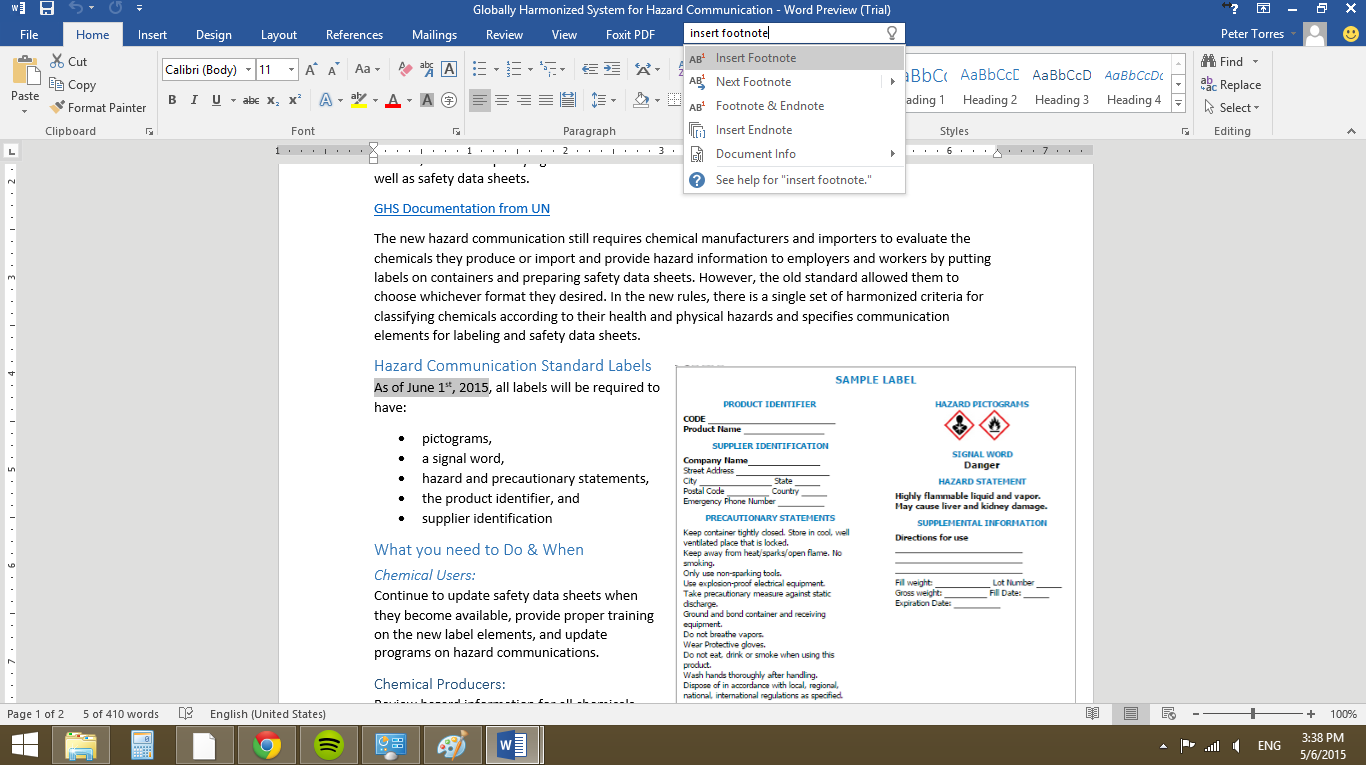 Moves low priority emails out of your inbox and into their own “clutter” folder. Be more efficient when searching for the important messages in your inbox. Clutter learns from your past actions to determine the messages you’re mostly likely to ignore or not address immediately.

Enhance your documents by bringing outside resources into Microsoft Word, powered through Bing. When you highlight a word, gain instant access to related images, definitions, and other useful items in the sidebar.

While Excel 2016 appears unchanged visually from the 2013 version, the changes made have happened in the backend. Microsoft has added Power Query as a standard feature (allows finding and connecting data across a wide variety of sources), whereas it used to be available as a plugin in previous versions.

Perhaps one of my favorite new features though, is One-Click Forecasting. Excel 2016 allows you to hit a single button, which will in turn mine your data and find trends for different periods of time. This makes analyzing data in your spreadsheets easier and provides more information for users who are not experts in Excel.

With increased flexibility for IT professionals to deploy and manage Office for your users, Microsoft has also added additional security features to keep your data safe. With built in features to prevent sensitive/critical information from being sent outside the network, multiple authentication settings to limit unauthorized access, and safeguards in place for Visio files (vector graphics and diagrams) to remain confidential, your IT staff now has an increased ability to protect your organization’s assets.